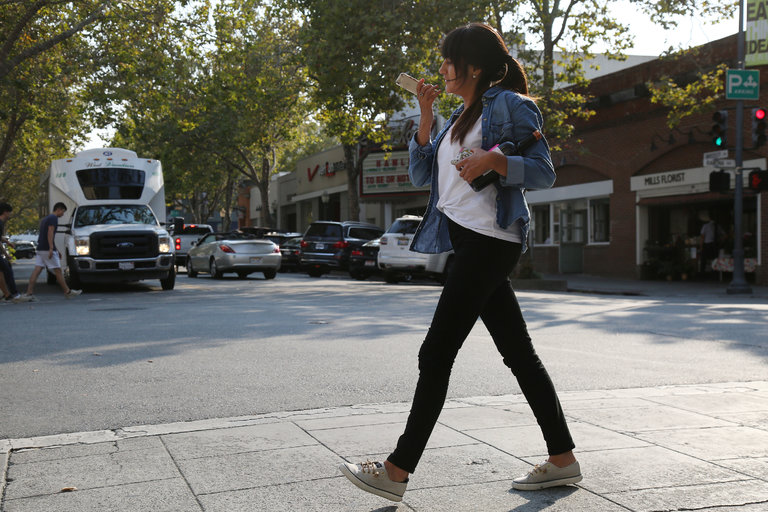 Average prize of a house in Palo Alto is $2.5 million (when I used to go to Stanford grad school back in the late 70’s, average prize was $30k!). Young people and young firms cannot afford these prices. I guess the city wants to keep its quality of life. Some cities/regions may say “We wish to have the same problem!”… But here’s an opportunity for other regions to brainstorm and elaborate solutions… partnerships?

Read the NYTimes article and watch the short video here.

In spite of its high costs of living which is scaring some potential employers, here’s a list of the top hiring companies in San Francisco (part of Silicon Valley now). Salesforce – a software sales company – hiring over 300 employees.

According to this WEF article, while American and European markets may be known for fast-growing companies, market conditions in Africa, Asia-Pacific and in the Middle East and North Africa (MENA) regions offer some of the best opportunities for achieving hyper-growth, thanks to their rapidly growing economies and populations, as well as their substantial investment in infrastructure.

Talent is  by far the greatest concern among all regions of the world. Take note, universities! 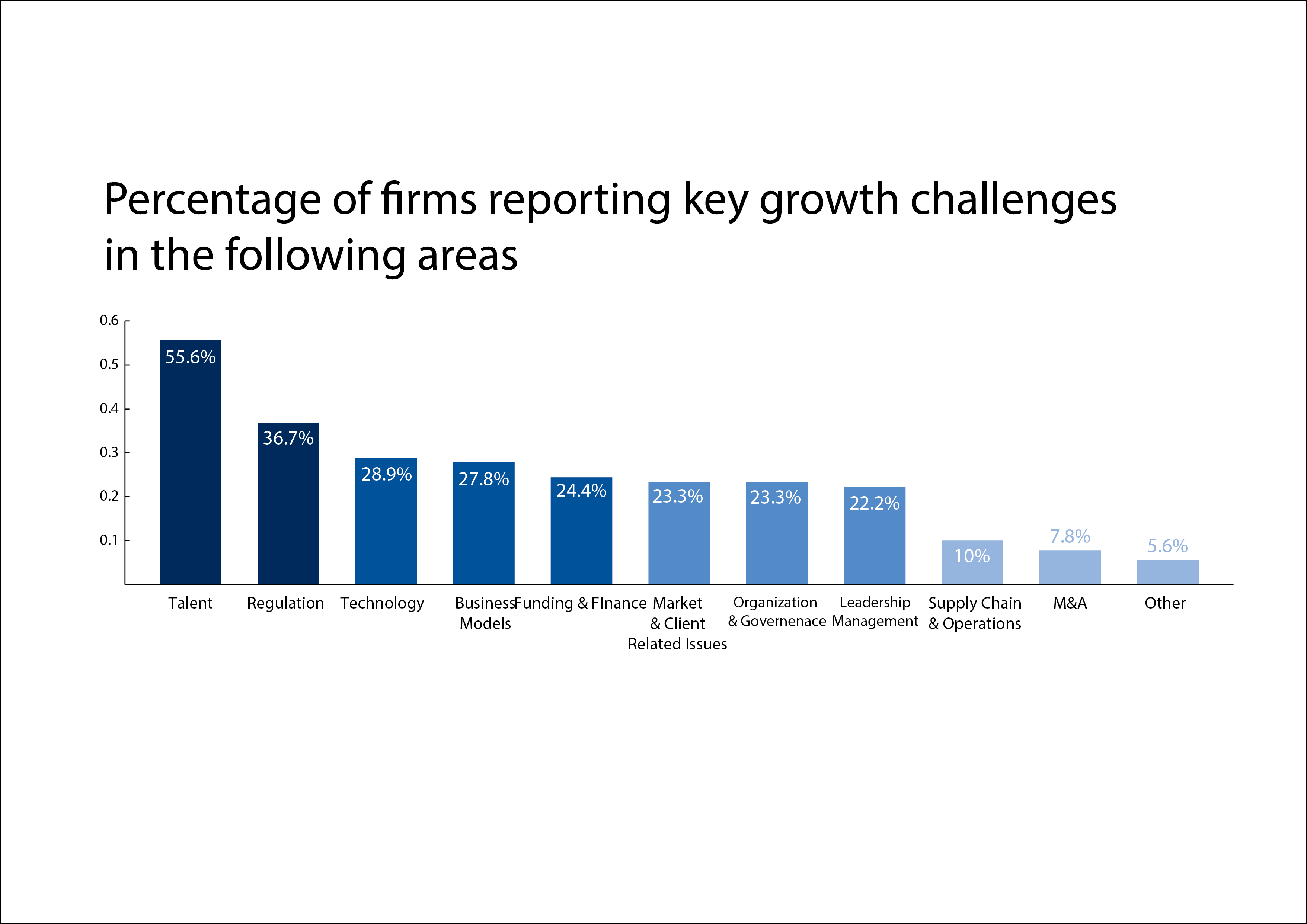 See more in this HuffingtonPost article.

In 2014, more than two-thirds of the people on the list made their own fortunes. By contrast, more than half were born into wealth just 20 years ago.

From the ASEE e-newsletter. I hope NEU helps change these statistics! Applications for our first degree (Master of Engineering in Big Data) in collaboration with UNH will open soon. Stay tuned!

(5/30, Weise) reports on the low number of women and minorities among the Silicon Valley workforce, calling it “a funhouse mirror image of the American workforce, which is 47% female, 16% Hispanic, 12% black and 12% Asian, according to the U.S. Bureau of Labor Statistics.” Google released its diversity numbers this week. The numbers show that “1% of its tech staff are black,” 2% are Hispanic, and 34% are Asian, In addition, 83% “of Google’s tech workers internationally are male.” USA Today notes that experts say a reason for this may be that white and Asian men “are more likely to have access and take advantage of technical schooling that leads to jobs at tech firms than historically disadvantaged minorities.”

(5/30) reports that Google head of personnel Laszlo Bock cited “a shortage of” female and minority students “majoring in computer science or other technical fields in college,” quoting him saying, “There is an absolute pipeline problem.” However, the AP reports that “the educational choices of some minorities don’t entirely account for the lack of diversity at technology companies,” noting that Google also employs thousands of workers in non-technical fields such as sales.

(5/30, Hu) “All Tech Considered” blog and the Christian Science Monitor